CBD vs. THC – Knowing the Difference

You’ve probably seen dozens of CBD distributors pop up in your area. You’ve also probably seen hemp- or CBD oil-infused products on shelves at your favorite stores. You may even know someone who uses it religiously and tells you that you should, too.

But what is CBD? And why is everyone saying that it doesn’t get you high?

Cannabidiol (aka CBD) and tetrahydrocannabinol (aka THC) are cannabinoids produced by plants in the cannabis family. These two chemicals are nearly identical, but a slight difference in molecular structure creates a major difference between the two substances: THC is psychoactive whereas CBD is not. In other words, THC gets you high while CBD doesn’t. 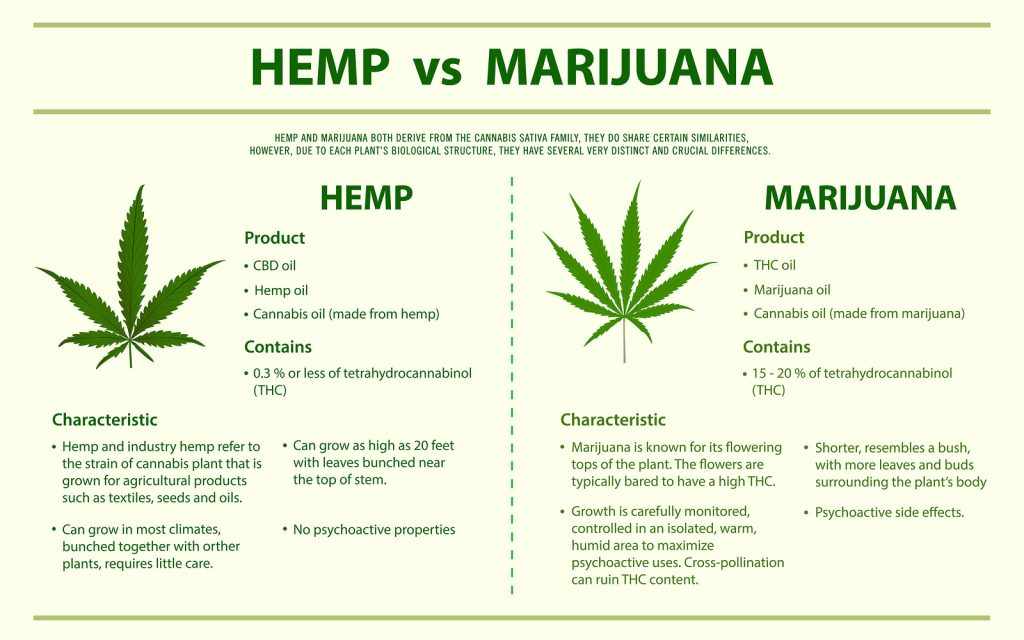 So why are people using CBD while THC is still ‘taboo’ according to many? They’re both seemingly healthy for our endocannabinoid system, right? The main reason is that THC is not legal in most states. Some states have decided to decriminalize it, but many still maintain that THC is an illicit substance. CBD became legal across the country when the Farm Bill was passed in 2018 but with one catch: it must be derived from industrial hemp plants.

Industrial hemp plants are categorized as cannabis plants containing less than 0.3% THC content. The cannabis family of plants includes both marijuana and hemp, both of which produce CBD and THC, but marijuana tends to have significantly higher levels of THC content. Properly bred hemp plants allow for extraction of CBD with nearly 0% THC content, and this CBD is what is used in the products you may see everywhere you look. Although CBD can be extracted from marijuana, the levels of THC found in these plants make it illegal in many states.

Something that many people believe is that CBD works better when the levels of THC are incredibly low, hence less than 0.3% THC content. However, because the substances are found in cannabis plants together, this claim doesn’t make much sense. Studies have actually shown that using the substances together can enhance their effects.

Long story short, CBD and THC differ by psychoactive effects and legality. This is important information to have when trying to find the right cannabinoid product for you. States that have decriminalized THC allow for a much wider range of cannabinoid products with varying levels of CBD, THC, or both. Both cannabinoids have been shown to have positive effects on the body whether they are used together or separately. Depending on where you live and what you want from your cannabinoid product, you can find one specially-made for your needs.

How CBD Oil is Made - The CBD Extraction Process 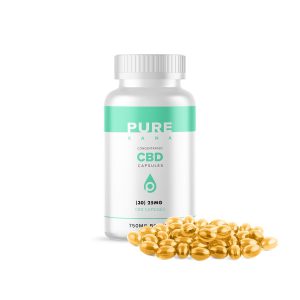 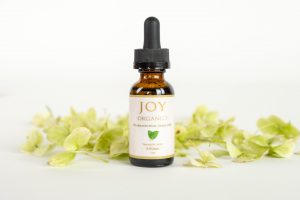 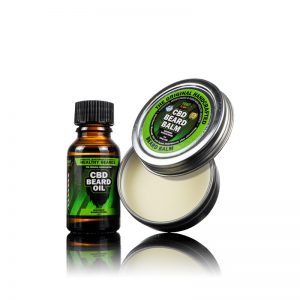